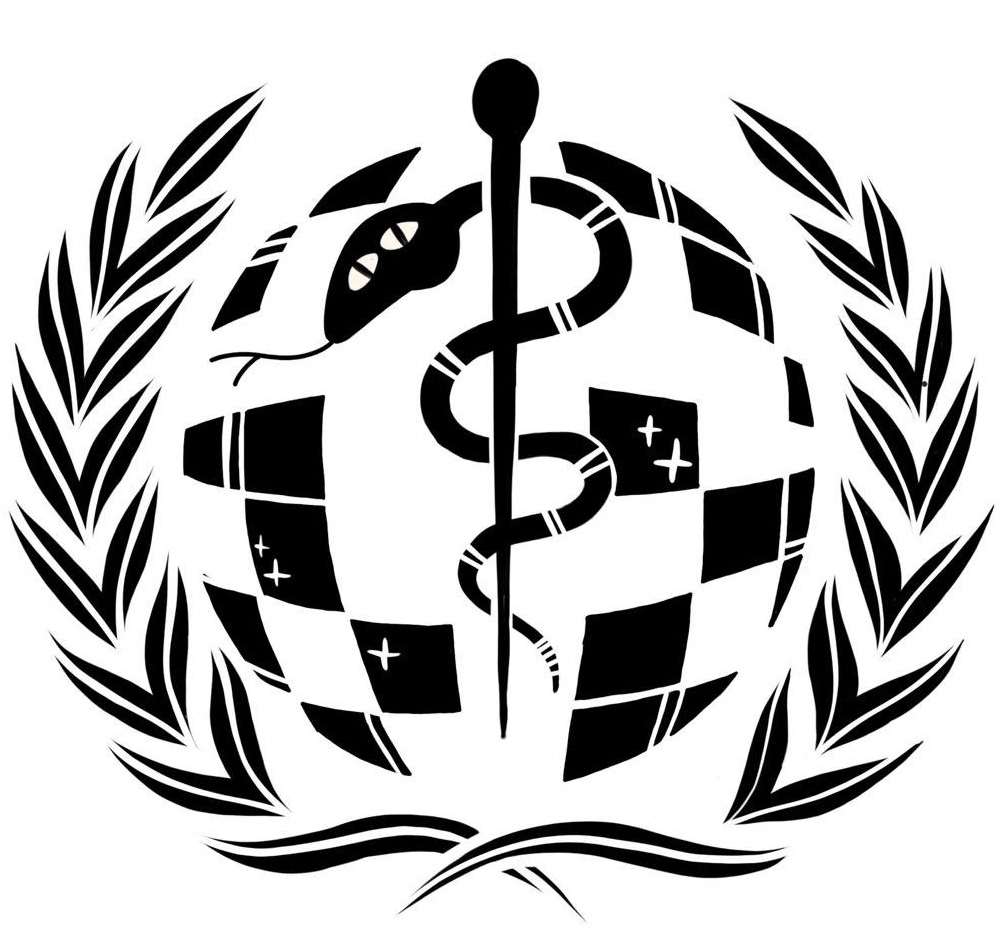 are two storylines that have run through human history since its beginning – two seemingly parallel plotlines of the same narrative, which nevertheless repeatedly cross, overlap and counteract each other: Sometimes as adversaries, sometimes as sisters, sometimes as allies. Sometimes they negate each other, sometimes they potentiate each other. Sometimes one slips into the role of the other. For frenzy can have a purifying effect, hygiene can lead to ecstasy, but one can never do without the other. They merge into one another and yet must always remain in balance.

The history of hygiene is a history of progress: our life expectancy has increased many times over. Diseases have declined or disappeared. „Getting clean“ as a narrative of modernity and postmodernity encompasses not only our bodies, but also the world we surround ourselves with. From Baroque to Bauhaus, from opulent to minimalist, from velvet curtains to exposed concrete, from oil paintings to fat corners – analogous to the ever-improving hygiene conditions in hospitals and homes, everything in art, architecture and design seems to have become ever cleaner, ever tidier.

From ritual-religious cultural practice to individual, self-referential borderline experience. We get intoxicated from being intoxicated, celebrate the celebration, control the loss of control. We have optimized and organized the rapture, allot it places and times. In artistic and theoretical discussions, the club is mostly interpreted as transit spaces, as a fragile and permeable condensate of a Western hedonistic cultural escapism.

Ravers function as a figuration of the utopia or dystopia of a late capitalist longing for denial, dissolution of boundaries, and ecstasy. The privileges that makes such an apparent outburst possible in the first place are often forgotten, as are the power structures that actually underlie those spaces though imagined as open and free. At the same time, the constraints and conditions that prevail in clubs are often just as demanding as those to which they are subjected as an institution.

Like a theater performance, a party can simply be cancelled. And this is exactly what just happened across the board. But unlike a party, theater can address its own failure, and this is the core of the Access to Excess project. The basic idea is simple and effective: what becomes of a club event, what becomes of sweaty bodies driven by booming basses and hard beats, if one reallyfulfills all the hygiene requirements?The DJ becomes the supervisor and the atmosphere of ecstatic celebration overlaps with the safety thinking of public indoor swimming pools. We are particularly interested in which bodily control mechanisms and body/value concepts are reflected in thesepractices and to what extent the idea of

constant progress in terms of hygienic possibilities can be deconstructed. Transferred to a contemporary club setting, we investigate with young people choreographically as well as visually how we want to ask and answer the new and oldquestions about hygiene and ecstasy.